There are several different reference ranges in reporting sperm analysis results, meaning, interpretation of results as “normal” or “abnormal”.

Interpreting test results: there are 3 main parts to sperm test results: density (concentration or number); sperm movement (motility); sperm shape (morphology).  Each of these measurements becomes part of our interpretation of the test result.  When all 3 of these results are very high, for example, sperm concentration more than 50 million/cc, we can say that a man’s fertility potential is “HIGH”.  When some or all of the numbers are very low, for example concentration is less than 10 million/cc, we can say that a man’s fertility potential is “LOW”.  In the evaluation of male fertility there is a large “gray zone,” meaning that it is impossible to precisely predict whether or not a man can father a pregnancy.  If some or all of the sperm parameters fall in the gray zone between the HIGH and LOW fertility cut offs then the results will be reported as “FAIR” fertility potential.  There are treatments to improve the chance for pregnancy for couples with sperm findings in each of these categories.

There are several other aspects to sperm testing such as semen volume, presence of white blood cells and a subdivision of sperm movement into rapid versus slow movement.

“Sperm antibodies” testing, although you may see it mentioned when reading about male fertility testing, has fallen out of current usage since findings do not correlate with fertility.  There are additional tests, such as DNA fragmentation, which are rarely clinically useful but are sometimes recommended.

When one or more of the semen parameters return abnormal, a second semen analysis may be recommended.  If it is also abnormal, a consultation with a Urologist may be recommended.  If you smoke, dip tobacco, or use marijuana these habits should  be stopped because they often contribute to the poor sperm production.  Other environmental toxins (at work or hobbies) and viral illnesses (for instance a high fever during the flu or the common cold) can also cause temporary, reversible sperm production problems.  It will take 72 days before a new group of sperm will be produced so if you think you have been exposed to an illness or a toxin that could be the cause of the problem it will take 3 months after no longer being exposed before full sperm recovery will occur. 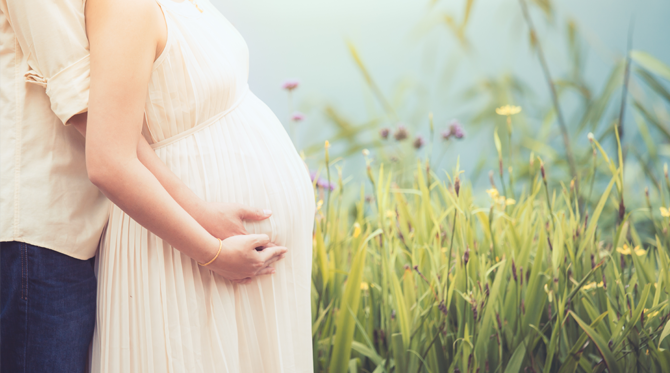